Born in Kano on the 17th of July, 1966.After his primary education,he proceeded to Barewa College, Zaria for his secondary education. Had a Diploma in Arabic Language at King Saud University, Riyadh. He studied for his Bachelor Degree from European University, Jakarta, Indonesia.He obtained both Post Graduate Diploma(PGD) and Masters in Business Administration (MBA) at Bayero University, Kano (BUK).

He served as Special Assistant to the Governor of Central Bank of Nigeria (CBN) from June 2009 to 2017. From May 2008 to June 2009, he became Branch Manager/State Coordinator/Team Leader with Unity Bank Plc. Head Marketing Department, Unity Bank Plc, Kano Regional Office from April, 2006 to May, 2008. 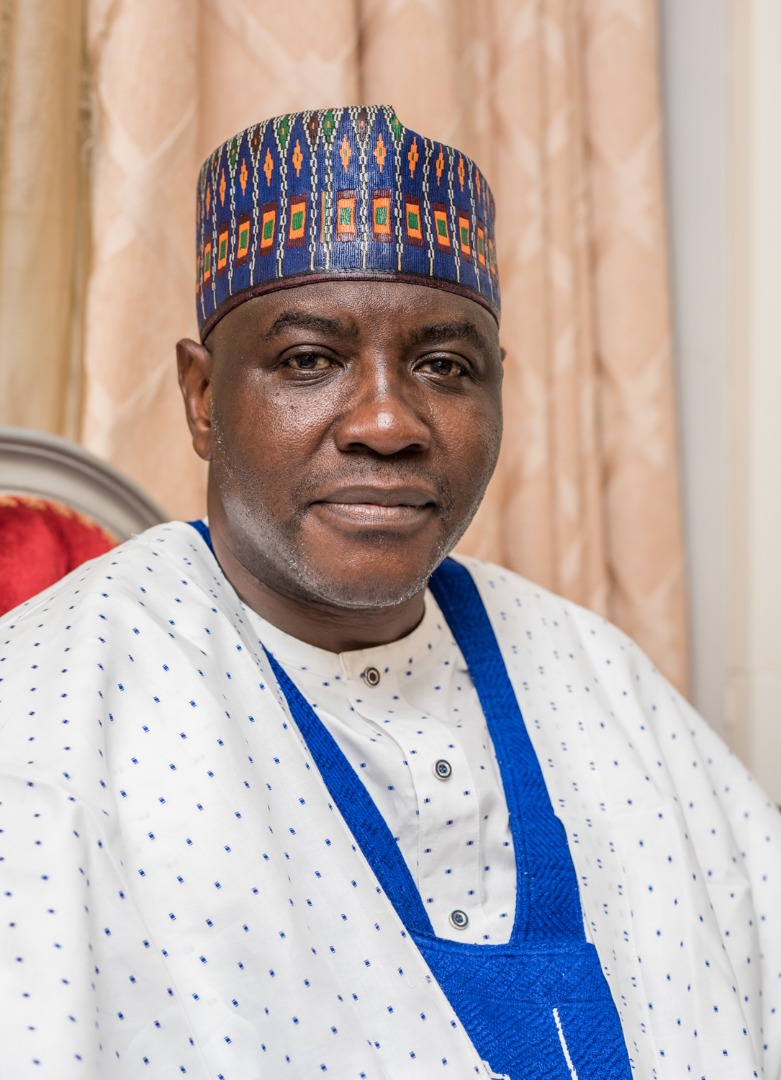