Mr. Oladipo Adebayo is a team player with Aviation Management professional with over 18 years of combined supervisory and operations experience in Aerodrome, Aviation Safety Audits and Project management.

Mr. Oladipo Adebayo had his Bachelor of Science Degree in Chemistry (Industrial) at University of Ibadan in September, 1990. He later proceeded to the Federal University of Technology, Akure to obtained his Master Degree in Business Administration from July, 2003. At NCAT, he obtained Air Transport Planning Operations and Management in May, 2005, In 2012, he went to Red River College Winnipeg, Manitoba for Fundamentals of Project Management Course, he had Aviation Management Post Graduate Diploma at Red River College Winnipeg, Manitoba in 2020.

He is happily married with children. 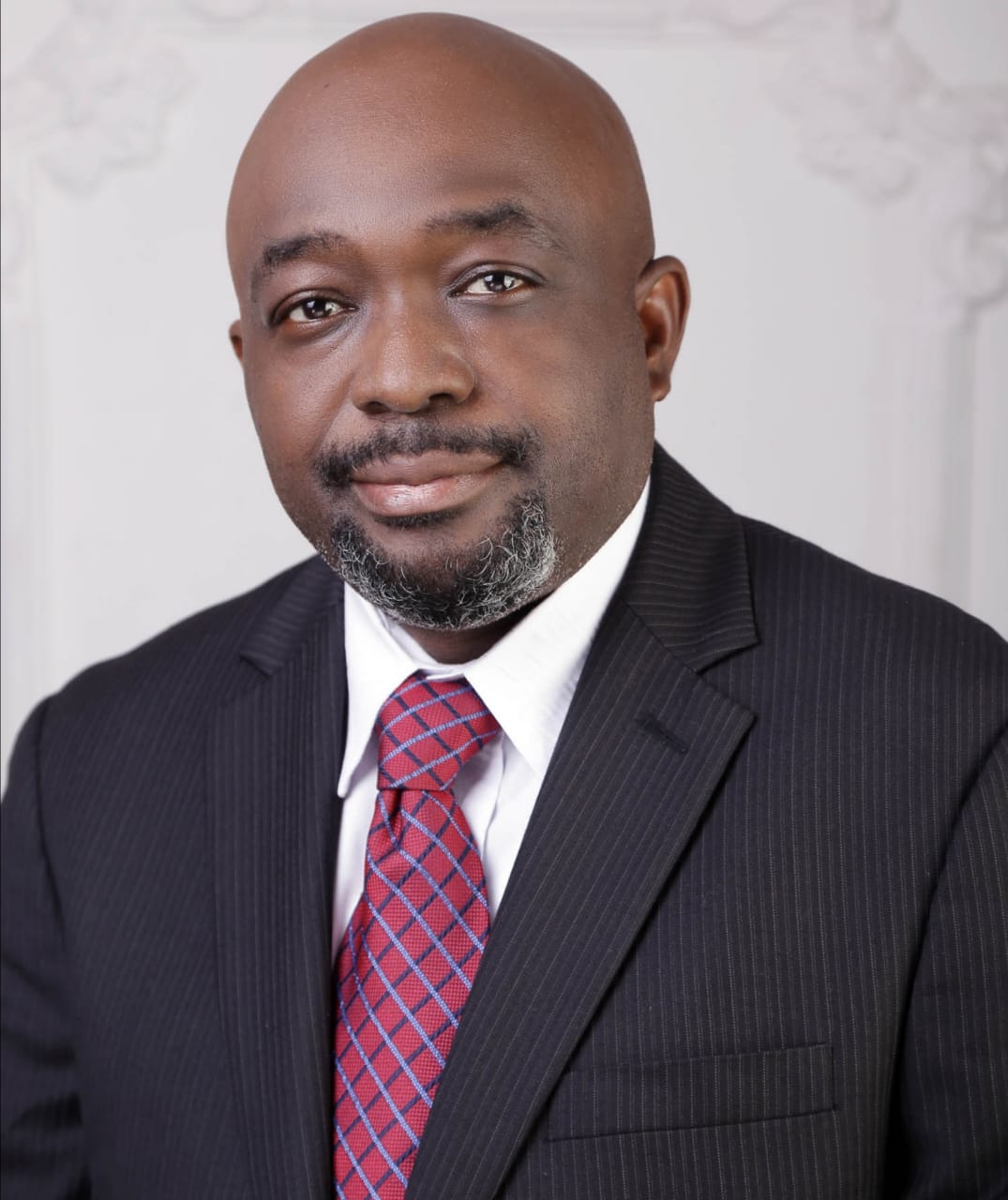