The venerable history of the NCAA began from the Civil Aviation Department (CAD) of the Federal Ministry of Aviation (FMA) which regulated the entire aviation industry. A National Policy on Civil Aviation was adopted by the Federal Government in 1988, and the defunct Federal Civil Aviation Authority (FCAA) was established under Decree 8 of 1990 as an aviation regulatory body. It was to replace and perform Safety and Economic responsibilities of CAD.

However, following re-organisation of some parastatals in the sector, FCAA was scrapped. As a result, the Directorates of Safety Regulation [DSRAM] as well as Economic Regulation Monitoring were created [DERAM] in the Federal Ministry of Aviation.

Nigeria is a signatory to the International Civil Aviation Organisation [ICAO] Convention and her membership dated back to 1962. The Convention stipulates that every member-state should establish an autonomous state organisation to be named, the Civil Aviation Authority (CAA). The body is vested with the requisite mandates to ensure strict compliance with Air Navigation Regulations promulgated by the state. 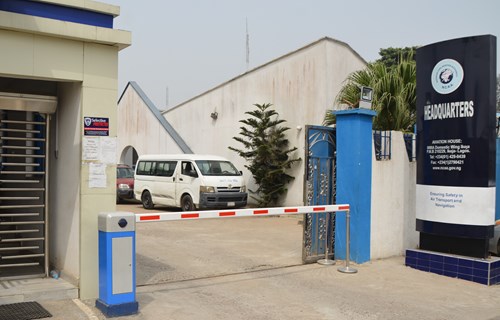 Consequently, in 1999 the Federal Military Government promulgated Decree 49 to establish what is to be known as the Nigerian Civil Aviation of Authority (NCAA). However, effective operation of the Authority began on January 1st, 2000. The Act (Civil Aviation Act 2006) which granted it autonomy was passed by the National Assembly in 2006 and assented to by the President. The import of this is that the NCAA is not only empowered to regulate Aviation Safety without political interference but also to carry out oversight functions of Airports, Airspace, Meteorological Services, etc as well as economic regulations of the entire industry, as well as to come up with schemes to protect the interest of the Government.

With the vision to be one of the leading Civil Aviation Authorities in the world, the Authority’s mission is to provide aviation safety and economic regulatory services in the most efficient, effective, quality and technological-driven manner to the satisfaction and benefit of all stakeholders, consistent with highest international standards and sustainable development of the industry and national economy.
From the inception of the Authority till date, it has has come under 10 headships in her two-pronged phase (from FCAA to NCAA). They are Air Commodore Kolawole Falope (1st January 1990 - 1st January, 1991); Capt. A.M Dahiru (2nd January 1991 - 17th August, 1993); and Late Engr. M.A Agbabiaka (1993 - 1995). Late Engr. Zakari M. Haruna, the pioneer Director General of NCAA (January, 2000- May, 2002); 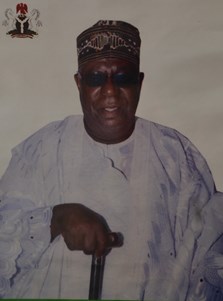 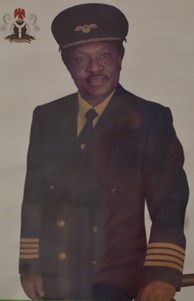 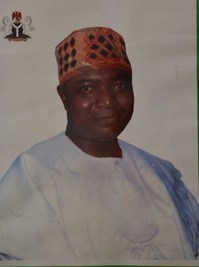 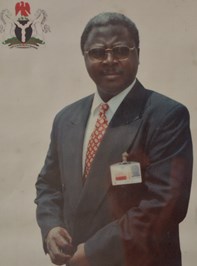 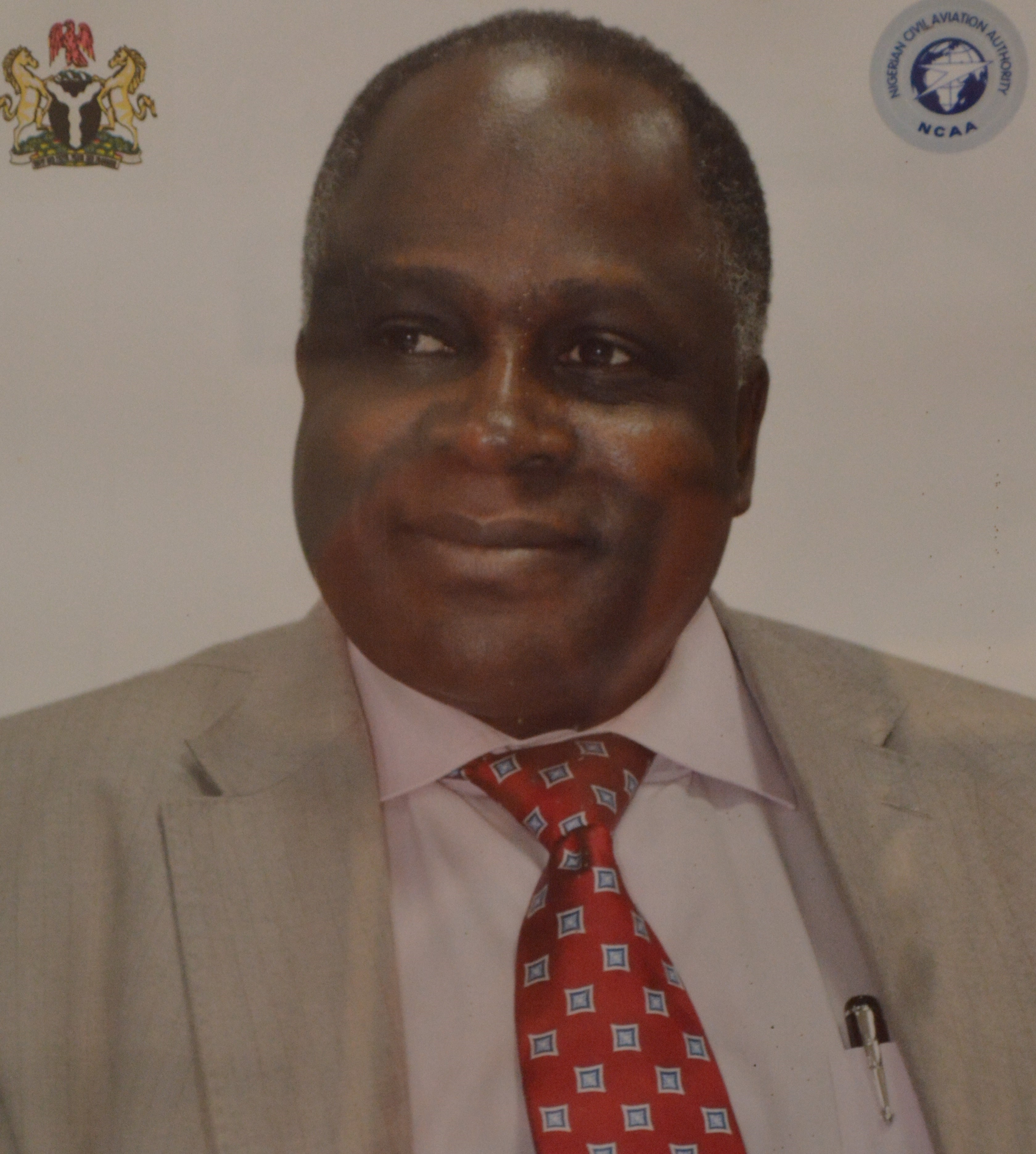 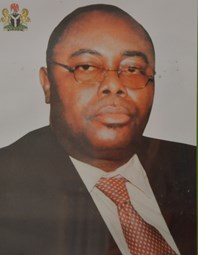 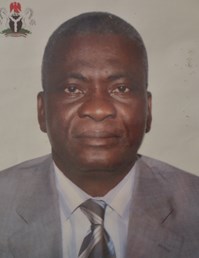 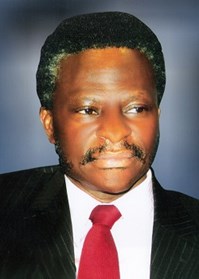 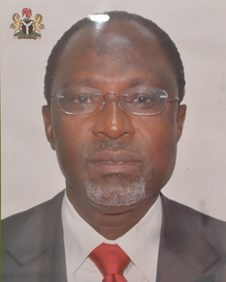 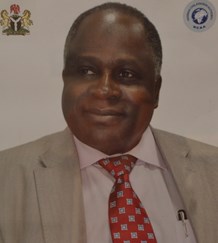 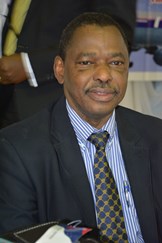 With four (4) Regional Offices (in Kano, Kaduna Abuja and Port Harcourt) strategically crafted to bring effective service delivery closer to her teeming public and effectively manned by professional, experienced and skilled Safety Inspectors, NCAA has its Corporate Headquarters in Abuja; while her Operational Headquarters is in Lagos.

Twenty years down the line, there is no denying the fact that watching over the Nigerian skies has been challenging. To ensure effective discharge of its regulatory oversight and ensuring strict compliance with global best practices, the under listed are series of well coordinated procedures and rules employed:

Nigeria has enthroned wholesome regulatory oversight towards ensure safe and secure skies in the most efficient and effective manner; consistent with Standard and Recommended Practices (SARPs) of ICAO.

On August 10, 2010 Nigeria reached a global safety milestone with her attainment of the United States Federal Aviation Administration (FAA) Category One status. It is a testament of Nigeria’s top air safety record and the Authority joined premier league of global aviation. This feat has far reaching safety and economic benefits. One of which is that it enables the use of Nigerian registered aircraft and crew for flight operation to and fro continental United States.

As a responsible and responsive regulatory authority, we will not lower our guard. Today, NCAA has four (4) ICAO Certified Auditors who join other experts to carry out audits of other countries. For over five (5) uninterrupted years now, there has been zero accident in all categories of scheduled flight operations. As Safety and Security are the most important elements of civil aviation, we will continue to monitor safety trends and indicators; implement targeted safety programmes; and share safety information with other countries.

NCAA will continue to ensure Nigeria’s air transport industry retained its attractiveness for business, tourism and other endeavours. We will increase our consultations with airlines and other stakeholders. We will ensure compliance to ICAO SARPs and Nig.CARs. We will continue to strengthen our safety oversight responsibilities towards ensuring a safe and secure airspace. Sustaining zero accident is our goal. Our doors are always open to all. We welcome and attend constructive criticism on any aspect of our operations.

CHALLENGES:
• Inadequate funds.
• Absence of Corporate Governance in operations of Airlines
• Attracting and sustaining skilled and qualified manpower in sufficient numbers.
• Ageing workforce in the Industry.
• Application of right equipment / aircraft by Operators.
• Individualism by operators instead of forming Alliance.