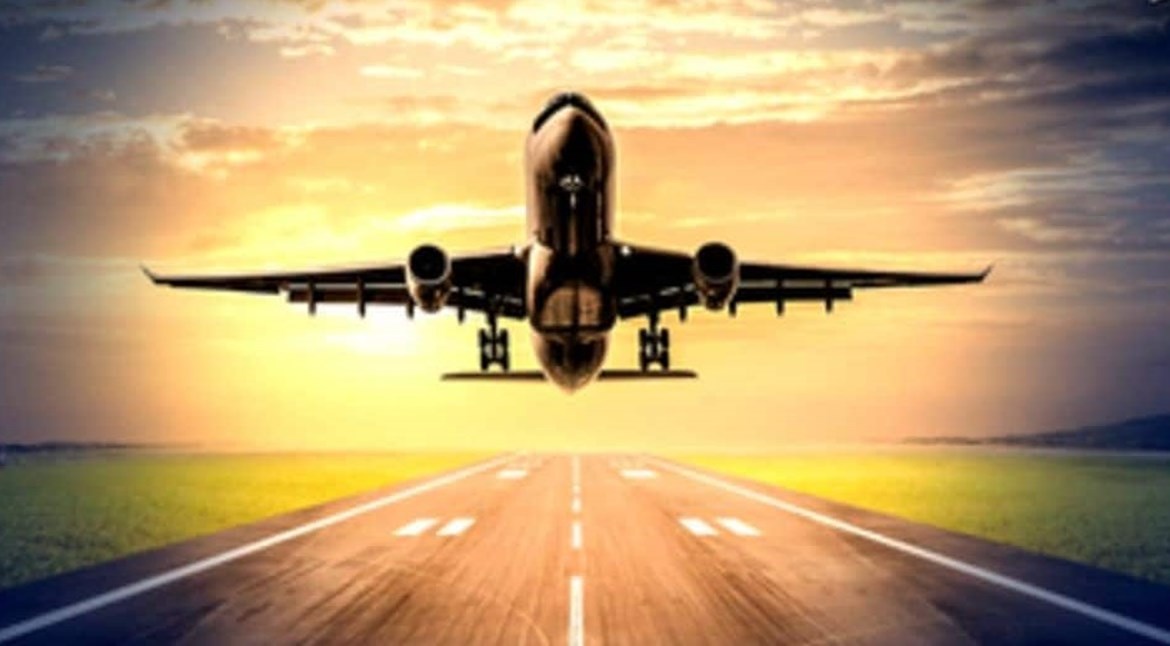 GUIDELINES AND REQUIREMENTS FOR DESIGNATION OF DOMESTIC AIRLINES ON INTERNATIONAL ROUTES.

Domestic Airlines wishing to be designated on international routes shall fulfil the following requirements:

The Business Plan shall contain but not necessarily limited to the following:

Furthermore, the applicant is expected to show evidence that:

The Nigerian Civil Aviation Authority (NCAA) may during the course of processing the application request the applicant to submit additional information it may desire.

Having fulfilled the preliminary requirements stated in part one above and designated by government, the airline must obtain an Air Carrier’s Permit (ACP) for international operations from NCAA. The airline shall however fulfil the following: